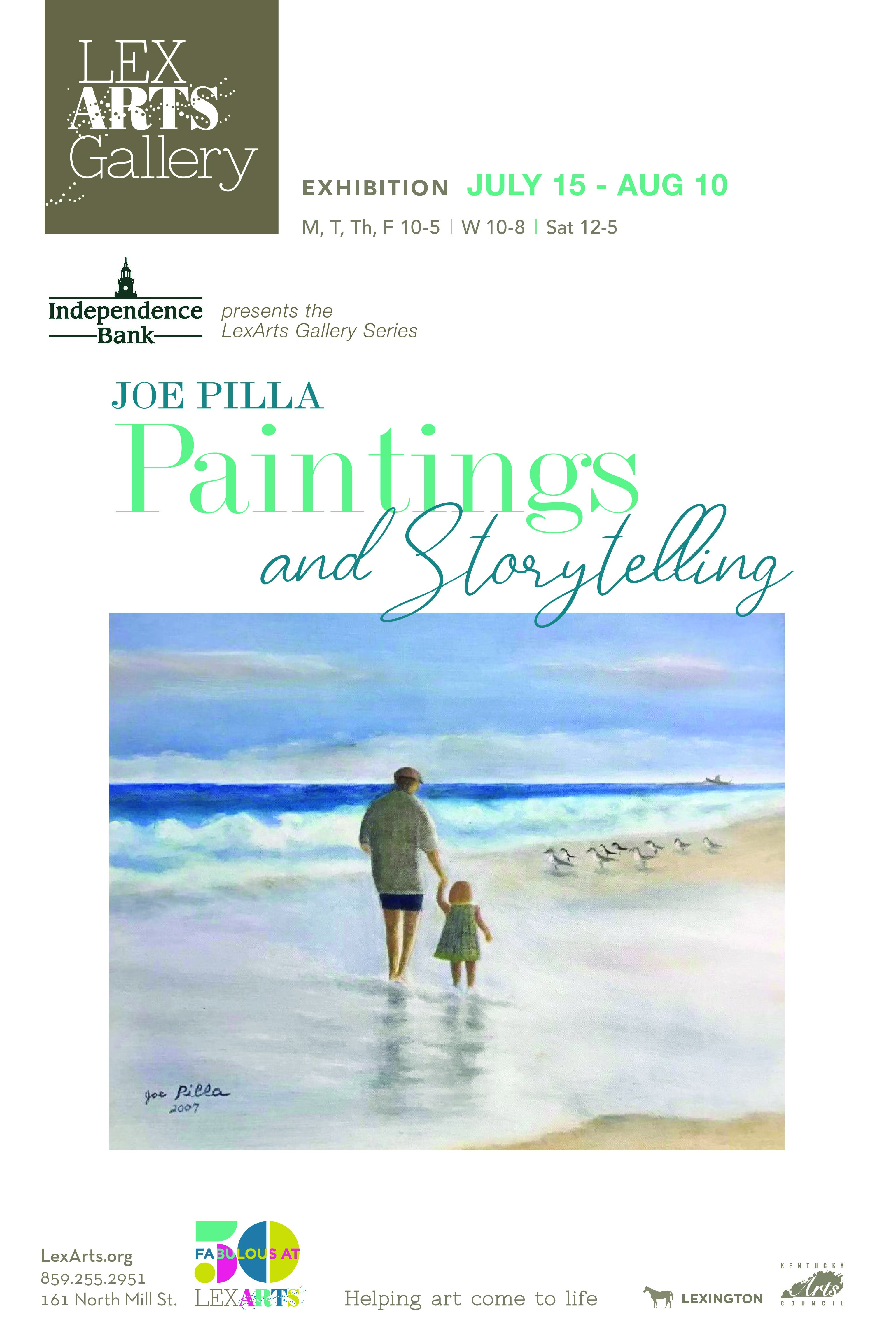 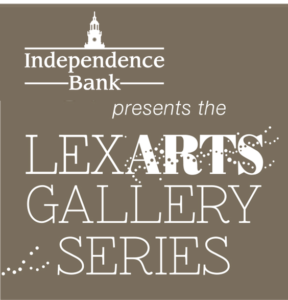 Joe Pilla was born in Italy and came to America in 1947.  In 1953 he became an American citizen and served in the US Army during the Korean War.  He worked on Wall Street for eight years and then settled in at IBM for twenty-five years, retiring in 1991.  He has a life-long love of sketching and photography and the subjects of his work are influenced by his extensive travels.  He joined the  Donovan Scholars for Seniors program at the University of Kentucky in 1992 and studied painting under Lillian Boyer.  Beginning with acrylics and eventually graduating to oils and watercolors, Joe has developed a cohesive body of work that causes the viewer to deeply explore the places he so richly portrays.