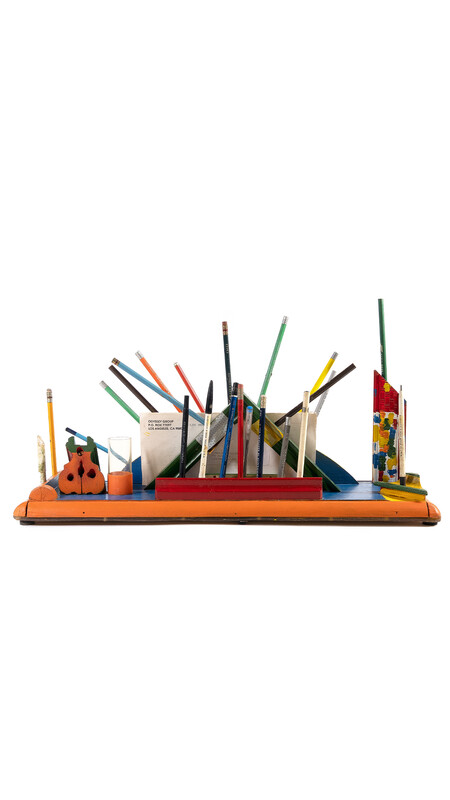 The Life and Death of Charles Williams

Charles Williams (1942–1998) was born in Blue Diamond, KY, and as a child, he taught himself to draw by copying comic book figures like Superman, Dick Tracy, and Captain Marvel. In the early 1960s, he enrolled at the Breckinridge Job Corps Center in Morganfield to learn practical job skills. There, he honed his writing proficiency, made photographs, and developed his first regular comic strip, titled JC of the Job Corps, which appeared weekly on the back page of the Breckinridge Bugle—the camp newspaper.

Working as a full-time janitor at the IBM Corporation in Lexington, Williams continued to develop his artistic practice, creating comic narratives, including the Amazing Spectacular Captain Soul Superstar, a caped superhero who fights against the perpetrators of the intergalactic slave trade. His mini-series called the Cosmic Giggles recounts the experiences of aliens visiting Earth, where they observe racism, venereal disease, economic inequality, and other problems specific to our planet. He maintained an elaborate yard show, painting the trees around his house and embellishing them with cutouts of Mighty Mouse, Batman, and others. He also created hundreds of pencil holders, sculptures of all sizes and forms, with holes drilled to accommodate all sorts of writing instruments.

Williams worked avidly until his untimely death in 1998, the result of AIDS-related complications and starvation. A few months later, an organization called A Moveable Feast Lexington was founded in his honor and tasked itself with providing hot meals to people living with HIV/AIDS in the region.

The Life and Death of Charles Williams is curated by Phillip March Jones with contributions by a range of artists, writers, and educators.