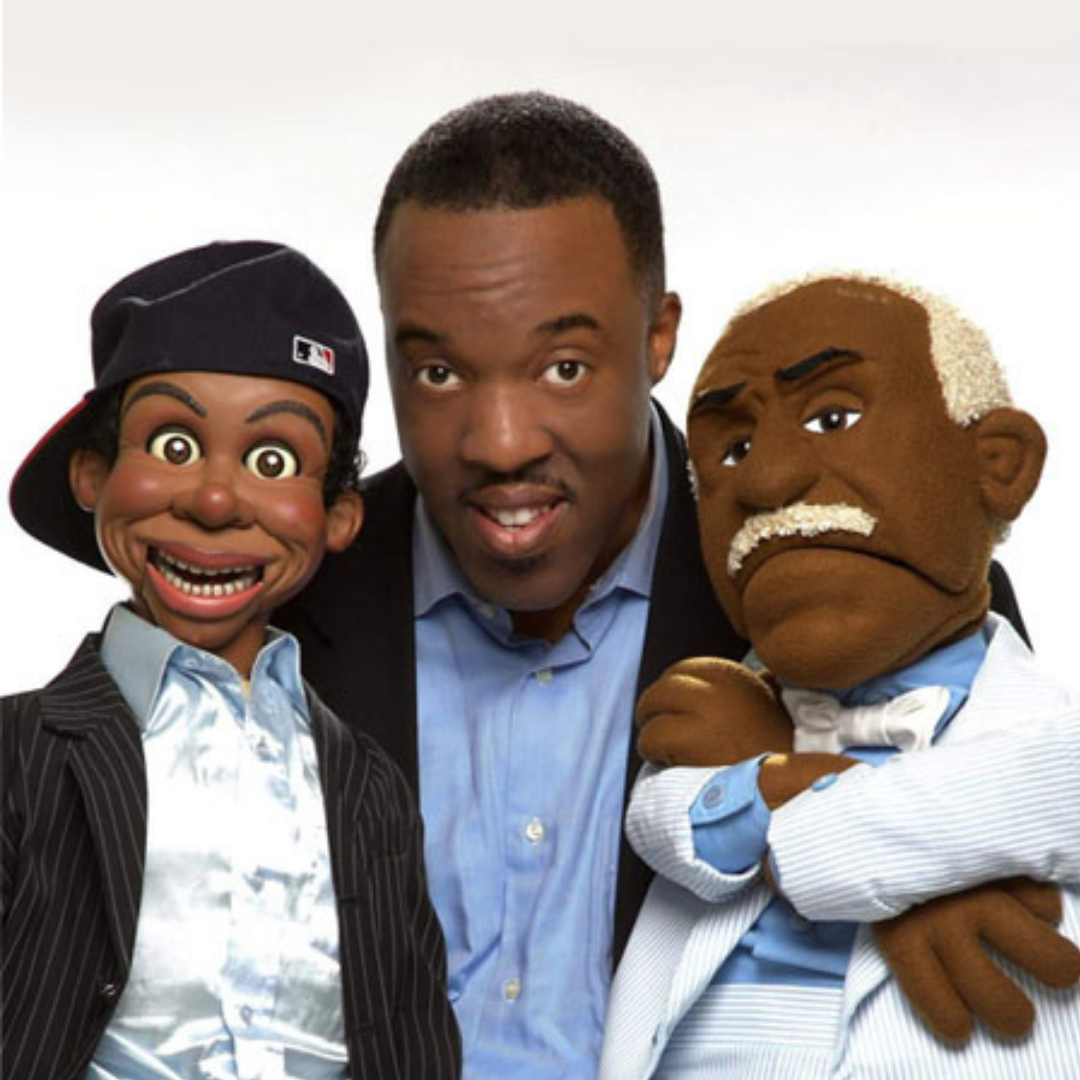 Willie Brown is a nationally known ventriloquist who has appeared several times on BET Comic View, HBO DEF Comedy Jam, Loco Comedy Jam, Phaturdays, The Jenny Jones Show, and most recently in a recurring role on the Showtime Network series “Barbershop”. From topics such as the family, church, how to deal with the homeless, to current events, Willie Brown and Woody bring it home. He brings his clean comedy act to The Lyric Theatre on Saturday June 18th at 7:00 PM.

Brown was born in New Haven, Connecticut where his show business interest began with magic. He later became interested in the art of ventriloquism and thus combined it with standup comedy. He was inspired by legendary ventriloquist Willie Tyler and Lester from the Motown Revue along with Jay Johnson who played the team of Chuck and Bob on the hit tv sitcom “Soap.” Brown entered college at Hampton University in Hampton, Virginia where he would major in Mass Media Arts and perform at fraternity/sorority functions and on military bases. After graduating he relocated to the Washington, D.C. area where he really honed his skills by working at local comedy clubs like The Comedy Connection of Greenbelt, Garvin’s, The Comedy Café, and The Improv. He would work alongside Dave Chappelle, Wanda Sykes, and Chris Thomas to name a few. Willie hosted a local TV show called “The Comedy Jam” which was a follow-up to “The Soul of Comedy” – an urban standup comedy show featuring some of Washington D.C.’s finest up-and-coming comedians. The show aired on Channel 32, WHMM-TV, Howard University.

Willie Brown and Woody now perform largely at churches, theaters, colleges, comedy clubs, corporate events, and have headlined many comedy clubs throughout the country and abroad. They’ve performed numerous times overseas at U.S. military bases in Korea, Japan, Germany, and Bosnia. They have also performed in England, Amsterdam, South Africa, and the Caribbean. Brown has toured with Cedric The Entertainer and worked with Steve Harvey, Jamie Foxx, and Mike Epps. He’s opened for a number of well-known music artists including Boys To Men, Frankie Beverly & Maze, Chaka Khan, James Brown, Gladys Knight, Al Green, The Whispers, and more. Willie Brown and Woody can be seen regularly at the World-Famous Comedy Store, or the Laugh Factory in Hollywood, California. Brown has also appeared in several big-screen productions and is also a corporate humorist who gives speeches nationally.